In the spooky forest Jimmy was sitting on a log toasting marshmallows by the sizzling fire. He was camping in a small clearing all by himself next to the dark forest.

Suddenly Jimmy heard big stomps coming towards his back. When he turned around he saw the monster with big yellow glinting eyes, sharp teeth and pointy feet.


Jimmy turned around and held his stick out showing his marshmallow like a sword.  Surprisingly  the monster did dog tricks to get more marshmallows.

When Jimmy put his hand in the bag he realized there was only one more marshmallow left. Then he held his hand out showing the marshmallow to the kind and scary monster.

So then the boy thought 'Should I grab the pillo so the monster won’t eat me.' Suddenly the monster slowed down and saw a pillow that the boy was holding. 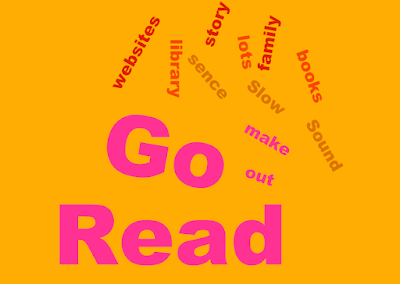 Posted by Hinerangi at 10:26 No comments:

Reflecting as a reader

Posted by Hinerangi at 10:41 No comments: 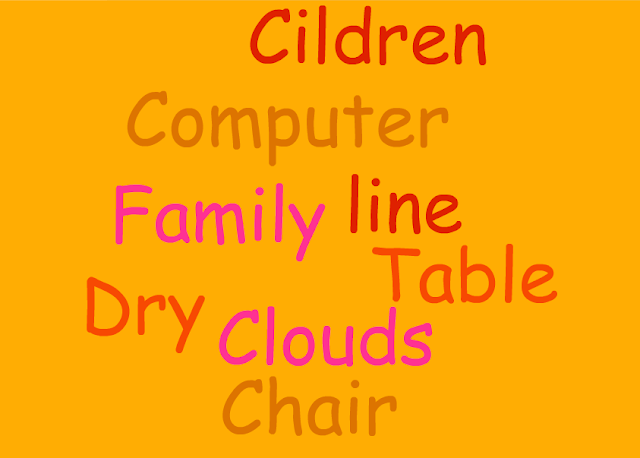 Posted by Hinerangi at 10:46 No comments: 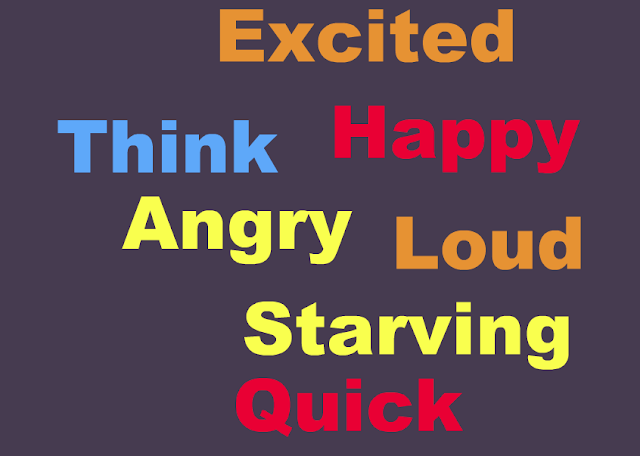 Posted by Hinerangi at 10:13 No comments: 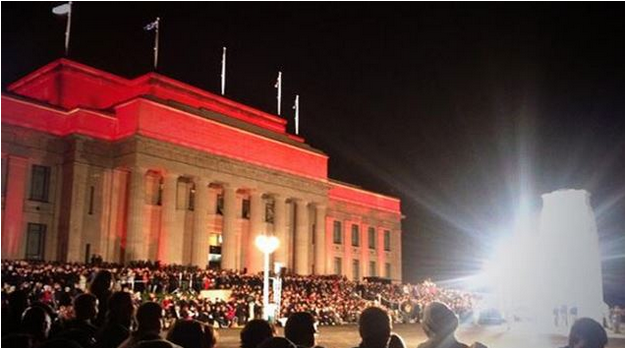 On a cold April morning before sun rises,every year across Australia and New Zealand thousands of people gather around monuments to show respect and remember the soldiers who died in WW1.

The dawn parade is held on April 25th (ANZAC day) as this is the day ANZAC troops were fighting in Gallipoli.
There was an old man that played the bugle and the song was called the last post and thousands of people stood silently while dawn was breaking.

The Mayor of Auckland recited a poem and everybody listened respectfully, in remembrance he then laid a wreath.
Posted by Hinerangi at 13:12 No comments: