Bonus Activity: #EarnTheFern
After the Treaty of Waitangi was signed, New Zealand became a British colony. Many other countries in the world are also British colonies including Canada, South Africa, Australia, India and Malaysia. As a group they were, and still are, called the ‘Commonwealth’ countries. Years ago, a man named Melville Marks Robinson was asked to organize a sporting competition for people living in the Commonwealth countries. It is called the Commonwealth Games. The first ever event took place in Hamilton, Canada in 1930. 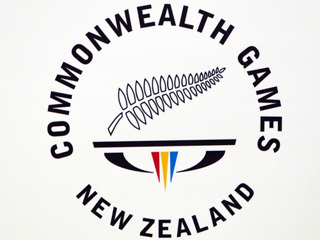 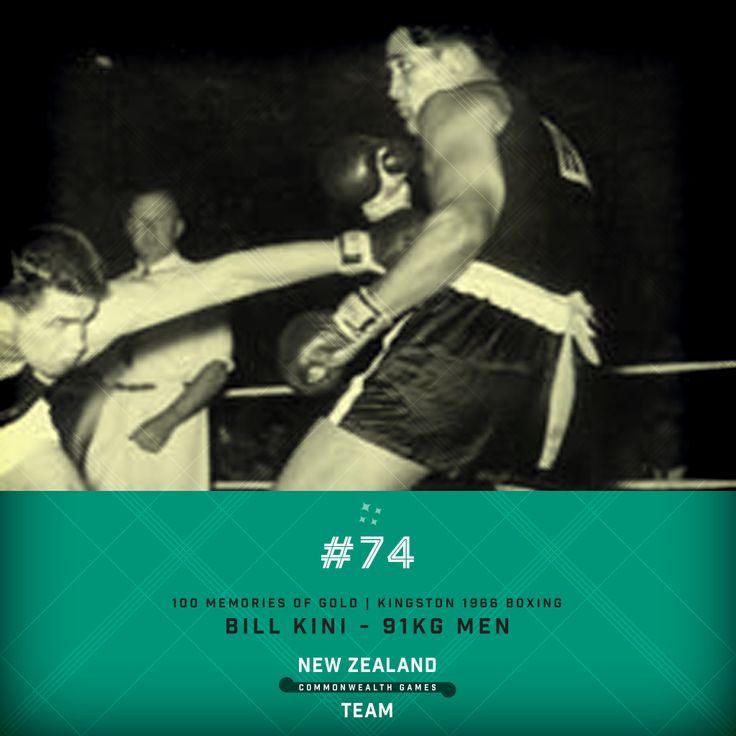 One of New Zealand’s gold-medal-winning Commonwealth athletes was a man named Bill Kini. Bill won a gold medal at the 1966 Commonwealth Games for being the best heavyweight boxer. He was a man of many talents! He played rugby in Ōtāhuhu in the 1960s and later moved to Whangarei.