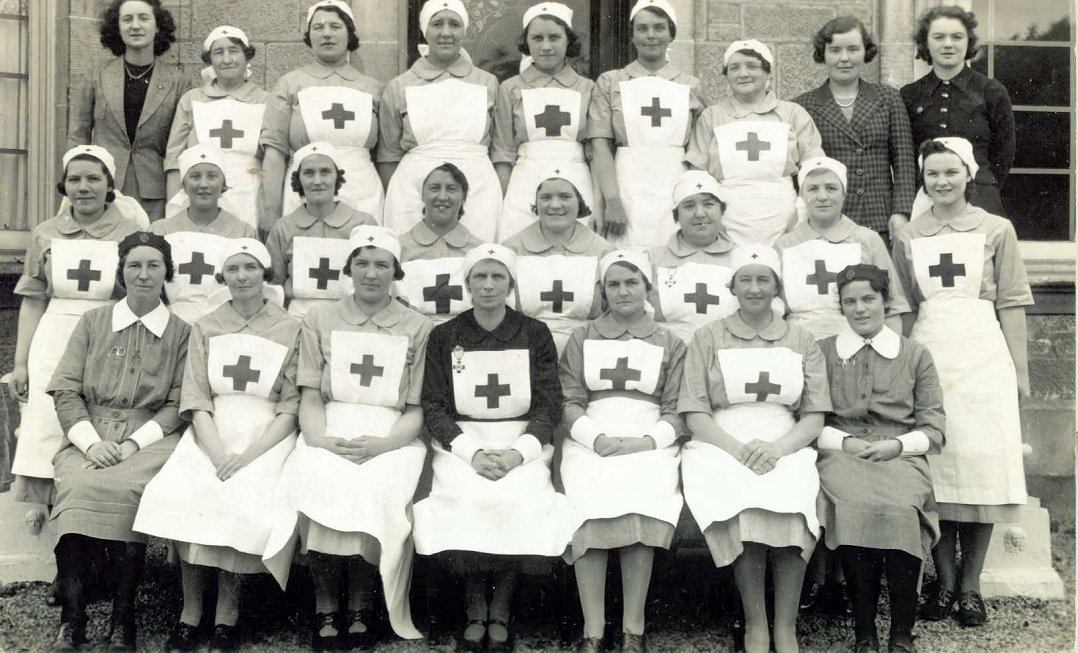 start to run to where I heard the humongous bang. As I was running I could see & hear more bangs coming from the front of the ship. So I ran straight to the front of the ship, as soon as I got there I could see other doctors running & screaming as there were lot's of bombs shooting from out of the sky. Suddenly the Ship started to fall apart & everyone including me that was in the ship had sank. We were all in the middle of nowhere. Swimming to the closest near by there were 3 dolphins & 2 Whales coming our way, everyone was really scared as they all started screaming. As fast as I could I started swimming to the closest near by & 3 of the dolphins swam straight after me.

Suddenly I had started to drown as my arms & legs became to be entirely sore. Swimming straight after me the dolphins had saved myself & my friends & had gotten all of us to the safest near by land. 51 minutes later....

We all thanked the dolphins but unfortunately 8 of us did not survive as the boat did sink & everyone fell in the deepest part of the ocean. We were so grateful to still be alive as the dolphins did save all of us. The dolphins were all great help & all of us said THANKS TO THEM.