At the turn of the century, there was agreat deal of construction happening in New Zealand.
Many of the new British settlers wanted to build homes and community meeting places, such as
churches. One of the largest buildings to be constructed during this period was St Joseph’s Cathedral
in Dunedin. St Joseph’s Cathedral is just one of hundreds of beautiful cathedrals around the world. 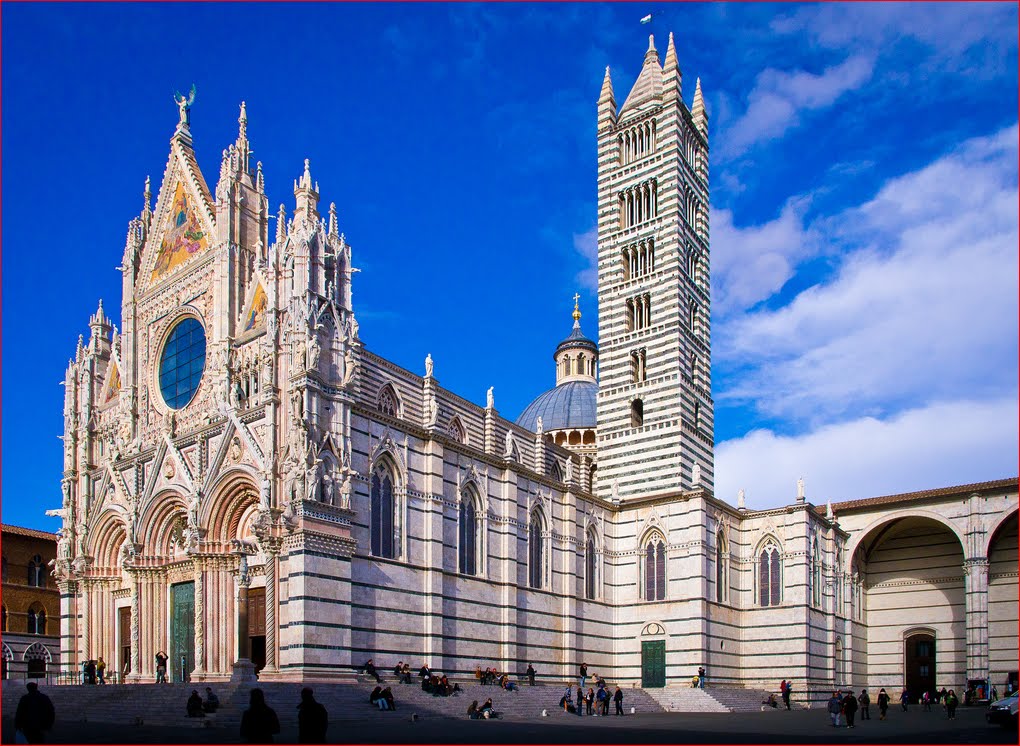 Activity 2: The Right to Vote

At the turn of the century, New Zealand elected its first ever government. Richard John Seddon served as the leader of the Liberal Party from 1893-1906. Prior to 1893, only men were legally allowed to vote. This all changed in the late 1800s when a woman named Kate Sheppard lead a suffragist movement in New Zealand calling for a change in law. Her hard work finally paid off when the Electoral Act was passed into law on 19 September 1893, giving women the right to vote. New Zealand was the first country to give all women the right to vote. There were still countries in the world (e.g. Saudi Arabia) who, until recently, did not allow women to vote. 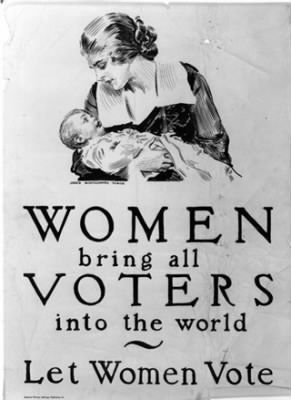 Well I think that it is not fair having women to not vote for another country because there
votes matter & besides there are more women than men over in Saudi Arabia which means
that there will be less votes counted. I think that women should definitely have the right
to have their own opinion, vote & like I said before women’s votes does actually matter
just like their own opinions. Everyone’s opinion matters as well as there votes so I think the
government over in Saudi Arabia should not let that happen & should think about other
people & not just therself, because everyone matters.
Posted by Hinerangi at 17:13