Hinerangi If I was an Olympic athlete...

Have you ever trained to be an Olympic athlete before? Well If I was to compete in the 2016 Olympic event I had to spend 4 years training and eating a lot of healthy food also getting in a lot of fitness. I can’t believe I have another shot at beating the others in the grand final event.

The sport I am going to compete in is Javeline because I like throwing a lot of things in the air. I also like Javelin because I like sprinting a lot especially on the Run. Javelin is a type of wood or metal with a sharp metal point at the top of the Javelin. Javelin is a light spear thrown in a competitive sport or as a weapon.

Well If I was to compete at the grand final event I would be very excited because I will be representing my own Country. I will also be nervous at the same time because I would be versing nearly everyone around the world. I would mostly be nervous when I am versing Australia because there competitive as well.

I think the Olympic games will be very fun because there will be a lot of people competing against each other. I would also be scared because I might get lost from the big crowd around me.

For this task everyone in Room 10 had to explain what we are doing today. We had to write all about Rio 2016 . Hope to send more posts from Hinerangi...
Posted by Hinerangi at 09:47 1 comment:

Email ThisBlogThis!Share to TwitterShare to FacebookShare to Pinterest
Labels: 2016, Hinerangi If I was an Olympic athlete..., Mr Goodwin, Student, Year 5

For this task I had to solve the Olympic event problem for today. I also had to have a buddy with me but I already solved it out. Hope to post mor eproblem solvings again. From Hinerangi...

Posted by Hinerangi at 12:12 No comments:

I also wish that you enjoy every bit and every time in the Holiday’s. Wish to see you in the Holiday’s and hope to see more comments from you. My favourite thing about School was that my teacher Mr Goodwin learnt me everything I know.

Hinerangi Suzie and the space nuts... 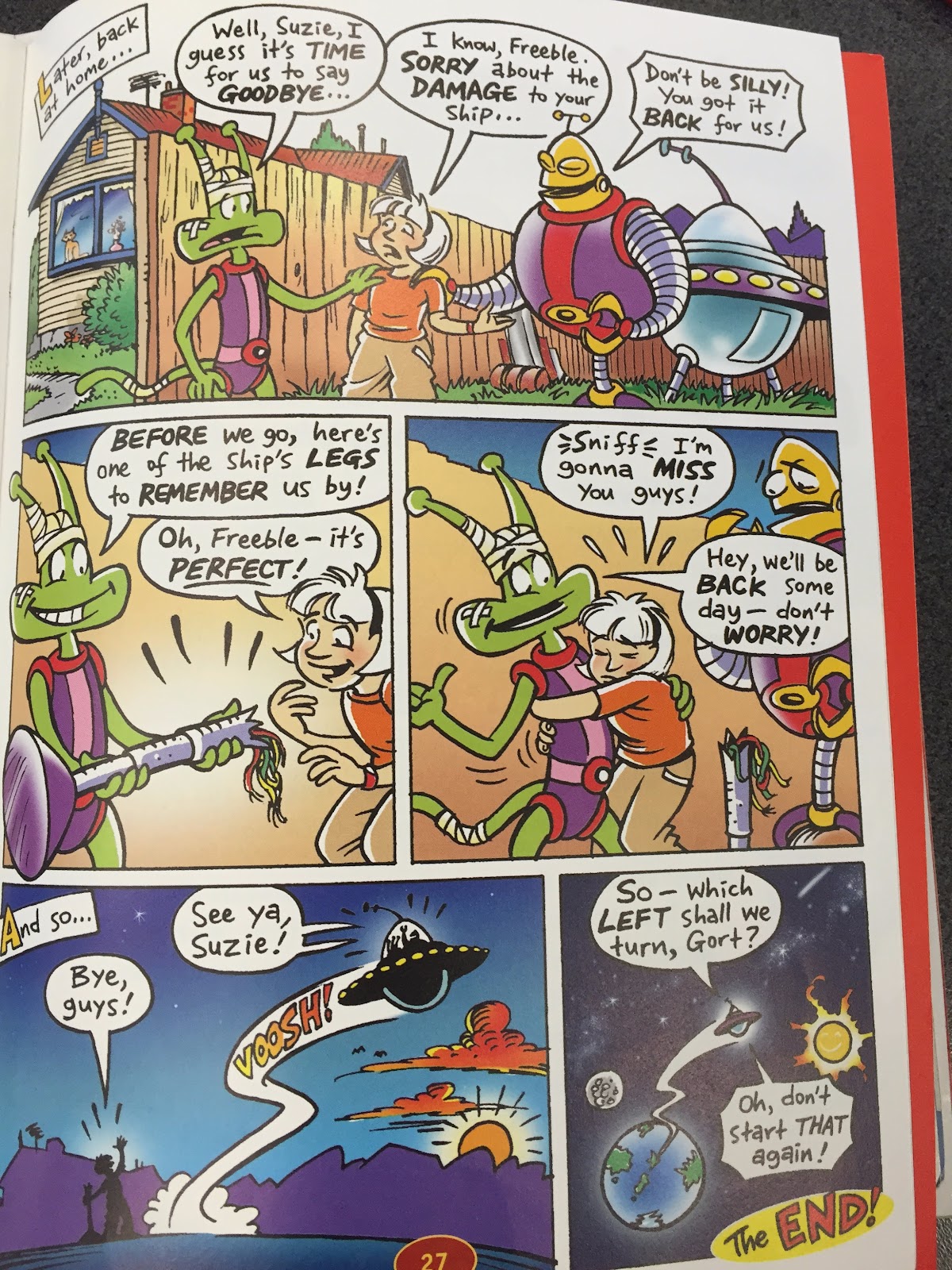 
As soon as they landed on Uranus they just noticed that there were 7 planets away from the Sun, They were freezing cold. They also noticed that they landed on the wrong planet, The planet they were meant to be on was Jupiter. So then the spaceship located to Jupiter and setted off. Once they setted off they all started singing and than fell fast asleep.

1 hour later. The driver “said Gort leave him alone he’s my pet not yours. Later on Freeble made it to Jupiter and had a party altogether. As soon as they landed on Jupiter they all had a feed before they got there. Once they got there they had a delicious picnic and fell fast asleep. THE END...

For this task I had to write a story continuing the story from the book. I had to pick other characters to fit in my story. The one I picked was dinosaurs. The End...
Posted by Hinerangi at 10:53 No comments: