For this task we had to be talking to a buddy of what we have to do for our Reading, This was what we were learning. In our Literacy class we had a chat about Dad VS Charlie, I thought Dad was going to win. Well our learning was to be seeing if we got good ideas for this presentation: 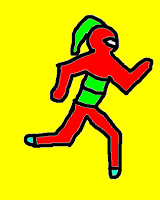 Have you ever wondered what It’ll be like if you sprint before you come into class before ? Well believe it or not this is what Mr Goodwin had made us do. I was not surprised.


The first thing we all had to do was to put our Chromebooks away and line up into 2 lines with our shoes on, I was surprised. At first I did not know what we were doing until we got to the goal post. I thought Mr Goodwin was being silly. Unfortunately not.


GOOOOOO went Mr Goodwin, Zooming past Trendy as I raced all the way for 3rd place, I was extremely exhausted. When I got to the Goal post I had nearly tripped over and landed on the grass, I was really scared. When I was running I tried blocking Trendy from getting past me at the goal post, But she had just beaten me at the end. I was still proud of myself.

3 minutes after we were finishing our run Mr Goodwin had putted us into 2 groups, I was in group 1. As we were getting sorted I felt a lot better after we had a drink of water, Especially after that sprint. It was extremely boring. I felt so happy to be back in class again.

Task Description:
For this task we had to write a recount writing about what we were doing. When we were running we had to be sprinting and having to be Quiet. As we were running I thought everyone was beating me until I got to the first goal post. I thought we were all trying hard.
Posted by Hinerangi at 10:51 No comments:

For my task we had to work on a presentation like this kind of one. We also had to describe different sort of birds and other facts. Our presentation was kind of fun because we got to see what the birds names were and where they come from. It was so fun.
Posted by Hinerangi at 10:12 No comments:

Walt: write a recount about our experience.

Have you ever built a tower using Newspaper before? Well believe it or not this is what we had to do in class. I was wondering why Mr Goodwin was playing with Newspaper by the way. Suddenly I noticed something, I knew that something was not right until we got into our Literacy class.

Mr Goodwin had told us to get into 6 - 7 groups. Mr Goodwin was handing out Tape, Newspapers and Scissors. I felt dizzy. Bethan had gotten the Newspaper, Scissors and 1 piece of tape. Some of us were getting ready to build and plan.

As we were building our towers Mr Goodwin was giving out more tape for the Tower. It was hard work. While we were building we had time to add more tape and Newspaper to the Tower, As we added more and more Newspaper our Tower began to fall over Maria’s head, It was so funny. When we got to the end Mr Goodwin had given us 2 minutes more to build our tower. We had no chance of winning, So we just left it.

In class I learnt how to build a tower using Newspaper, I thought that I would change some of the Ideas like the platform and skinnier sticks to build our tower with. When I was creating my tower everyone looked like they were having lots of fun as well as having fun.

Task Description:
For this task I had to create
Posted by Hinerangi at 10:21 No comments:

Have you ever tasted fried WORMS before? Well believe it or not our teacher might be crazy, Because he fed us chicken fried WORMS and It was horrible. I wasn’t expecting that. 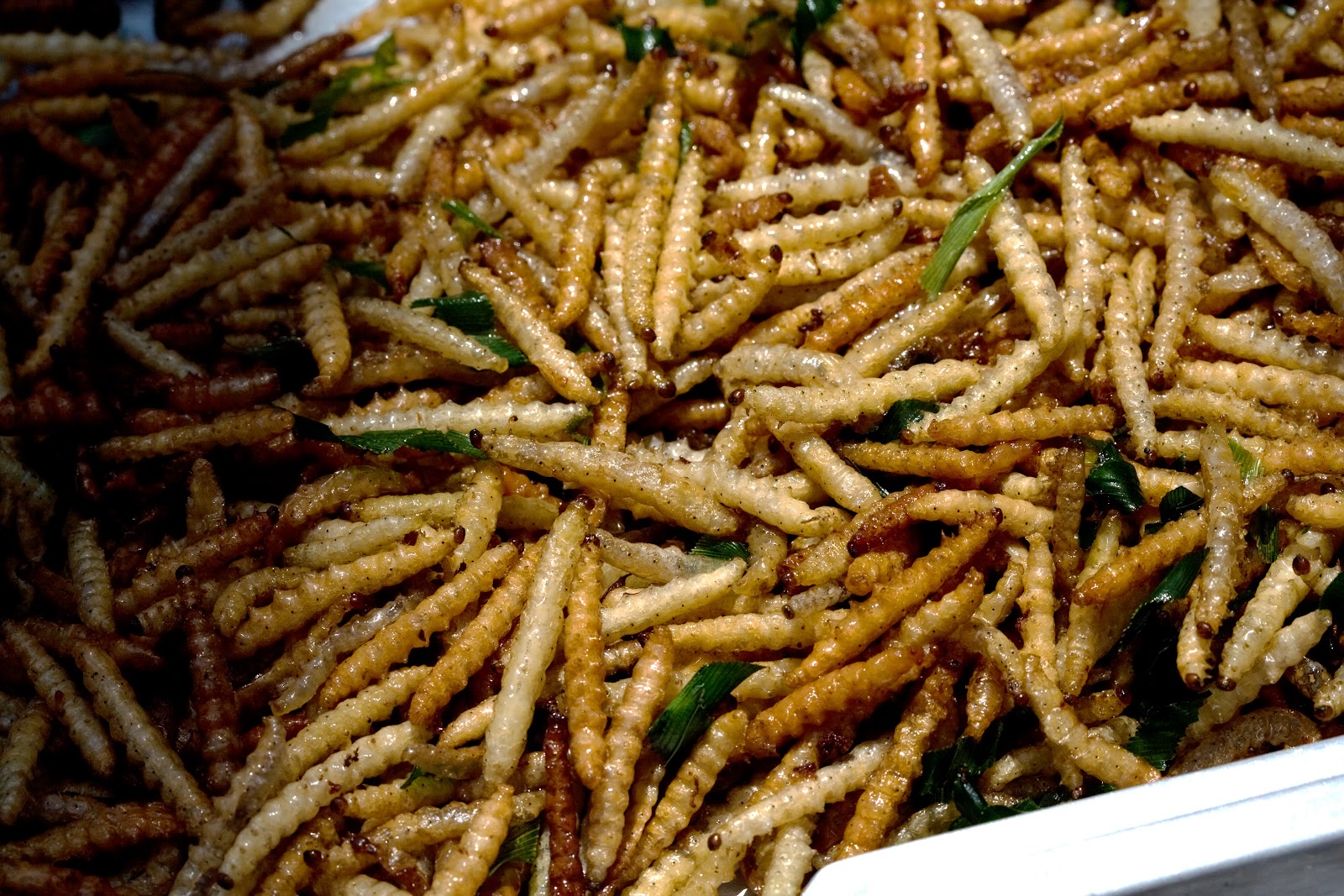 Image atribution http://www.123rf.com/photo_23286435_fried-worms.html
Task Description:
In this lesson we had to write a story including Chicken flavored noodles. What we did was that we pretended that they were Worms instead of Noodles. Everyone wrote a story that was our introduction and wrote it separately.
Posted by Hinerangi at 10:15 No comments:

This is why Native Trees are so Important to our country because people have been damaging our Trees in Tamaki and will have to grow more Trees soon. Well I hope you enjoyed reading my short story about Native Trees. From Hinerangi...
Task Description:
For this task we had to describe what native means and how native creatures work. As we are working we had to also describe how creatures move around in the outdoors...

Posted by Hinerangi at 14:46 No comments:

Walt: follow instructions and present work to a high standard.

For this task I have been learning how to write different sentences about my reading group. I have been learning so much throughout this week. If you are reading this will you be able to look on my presentation above this. Hope you enjoy my blog...
Posted by Hinerangi at 11:54 No comments: