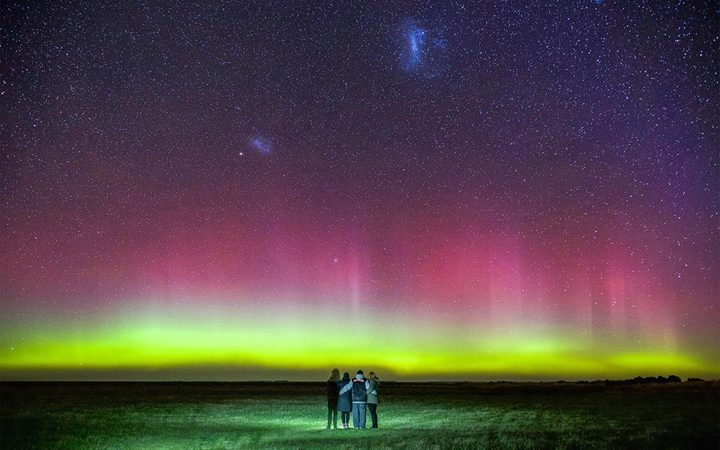 Activity 1: The Southern Lights [4 points]
Once in a while a very special event takes place in New Zealand. It is a show of beautiful,
bright lights that appear in the sky over the South Island. The lights are called the ‘Aurora
Australis’ or ‘Southern Lights.’ They are similar to the ‘Northern Lights’ that are often seen
in places like Northern Canada, Iceland, Sweden, Finland and Denmark. The southern and
northern lights are so stunning that they often leave people, who are watching them,
speechless. 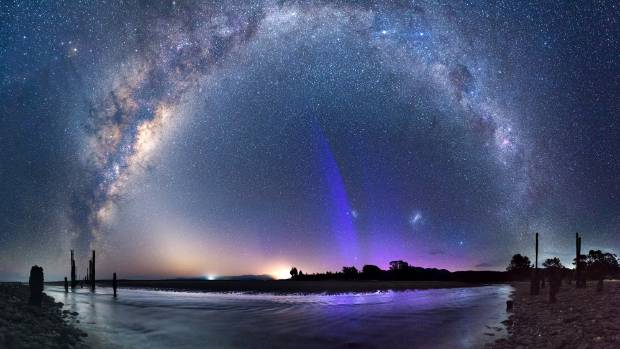 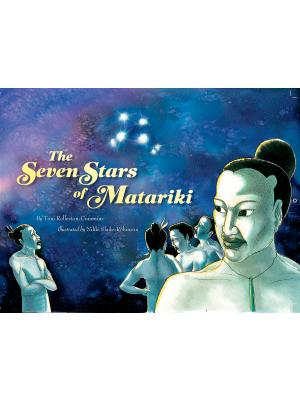 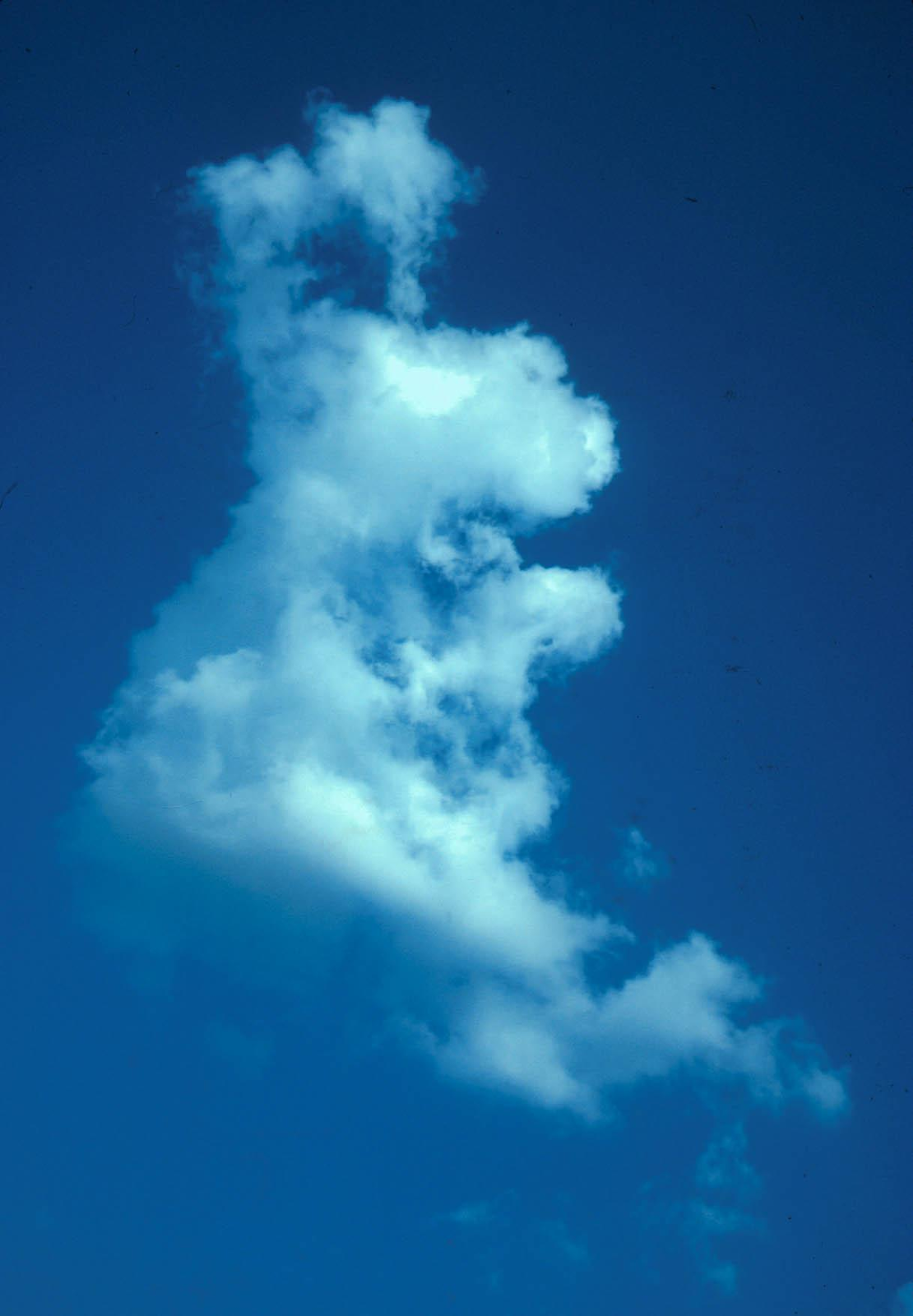 What the cloud is:
What I see in this image is a dog or also known as a puppy. The reason why I chose this
specific cloud is because it looked very interesting. Another reason is because I wanted
to try something quite confusing to figure out but incredible to look at. I would describe
this cloud as a cute little puppy as it looks exactly like a puppy and everyone's got to say
that puppies are absolutely cute, soft and cuddly. What would you say this cloud looks like?

Task Description:
For this task I’ve decided to accomplish another day of blogging during this summer
holidays. For the three activities I was to an acrostic poem, write a short summary about
Matariki and the seven stars, last but not least I was to create a short description about the
cloud I chose out of three. For more information enjoy and check out what the post is all
about. Happy New Year Everyone!
Posted by Hinerangi at 09:41